Meet the Friendly Faces Behind Our Exceptional Service

We place high importance on employing the most professional, knowledgeable people in both our showroom and manufacturing facilities. We also pride ourselves in hiring, training and retaining highly qualified and skilled professionals. In doing so, we have created the most friendly and proficient staff in town. When you invite a Southern Shutters installer into your home, the only evidence they’ll leave behind is beautiful new window treatments.

Allow our experienced staff to discuss your window covering options!

Meagan is the newest member of our showroom team. Native to Texas, Meagan was born and raised in Georgetown. With her past work experience based in customer service and furniture sales, she knows the importance of making a house feel like a home and is eager to help. Meagan is a proud cat-mom and in her free time she enjoys playing music, traveling, and spending time with her family.

Production manager and arch department supervisor. Patrick Baylor trained as a woodworker in Germany for 4 years. He began his career with us in the summer of 2006 as an installer. After a year, he moved into the arch department as the supervisor. This is where his formal training really paid off. He oversaw the arch department until the fall of 2012. Thanks to him, we have a robust arch department and can back up our claim that "arches are our specialty!” In the fall of 2012, Patrick took over production management of the entire factory. Bringing with him the vigor of youth and his multifaceted experience. He coordinates the manufacturing and installation of our custom crafted plantation shutters. Patrick enjoys anything having to do with sports, especially baseball, football & soccer and he enjoys spending time with his family & his dog.

Skylerr Birnbaum has been with Southern Shutters since April 2014. She came to us from the Texas Department of Insurance where she worked in the Workers Compensation claims department. We were very fortunate to have her join our Accounting team. Skylerr is a native Austinite who grew up in Central Austin, graduated from Austin High and obtained a Liberal Arts degree from Austin Community College. In her spare time, Skylerr likes to read, dance, cook and do science experiments with her daughter. Skylerr has a passion for music and really, really corny jokes. Skylerr has proven to be a great asset and is continuing to impress us with her abilities in accounting, office management and human resources. 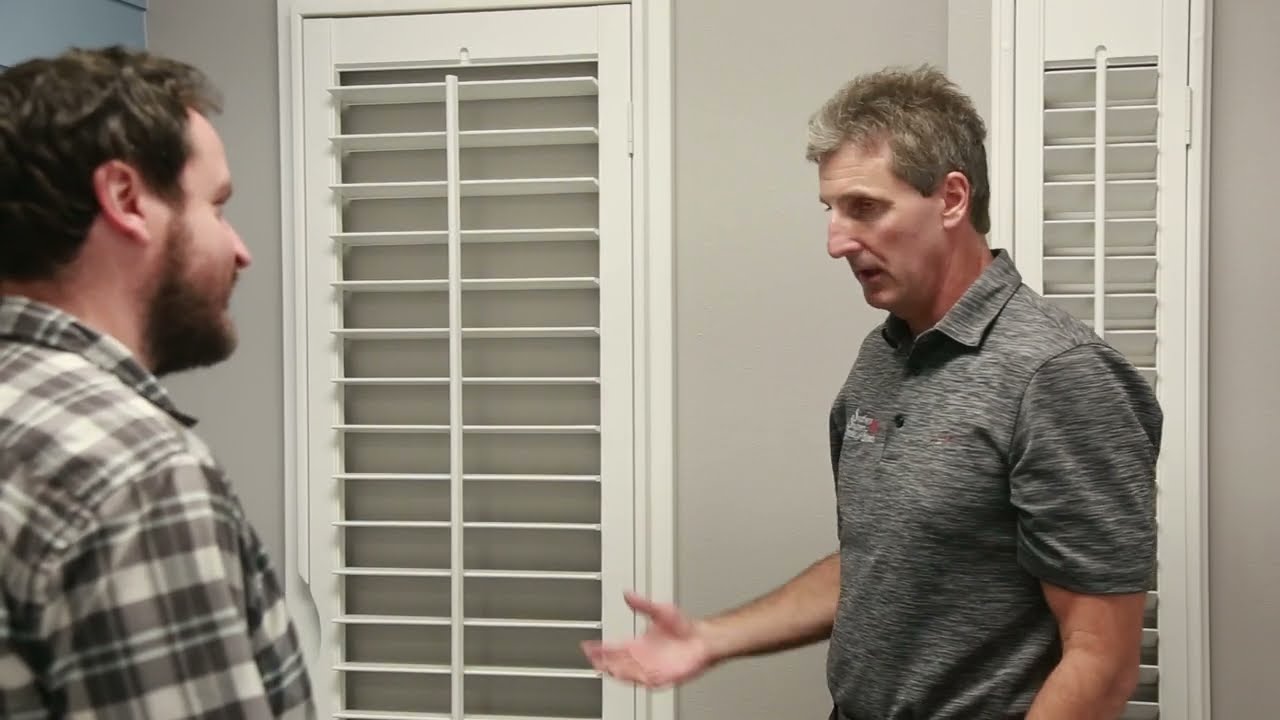 Jeff Dornak started out as a satisfied customer purchasing plantation shutters from Southern Shutters in 2010. The quality workmanship, attention to detail, and flawless execution attracted Jeff to join our team from a long career in marketing sales. In his downtime, he enjoys exercising, watching sports, spending time with family, and golfing. 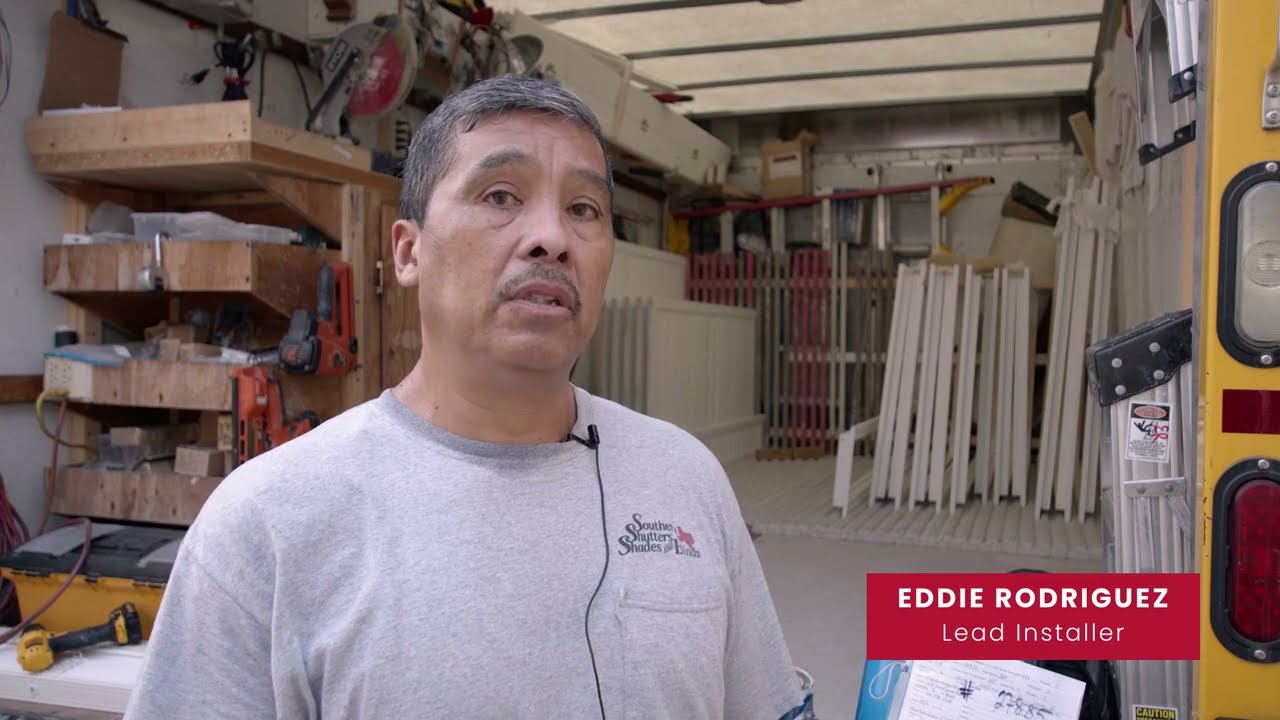 Eddie has been with the company since the summer of 2005 when he started as a woodworker in the fabbing department. It did not take long for us to notice his love of woodworking and eye for detail. Eddie is very self-motivated. He moved into the installation department in 2007 and has been our "go to" guy ever since. For fun, Eddie enjoys billiards, watching sports, movies, and spending time with his family. 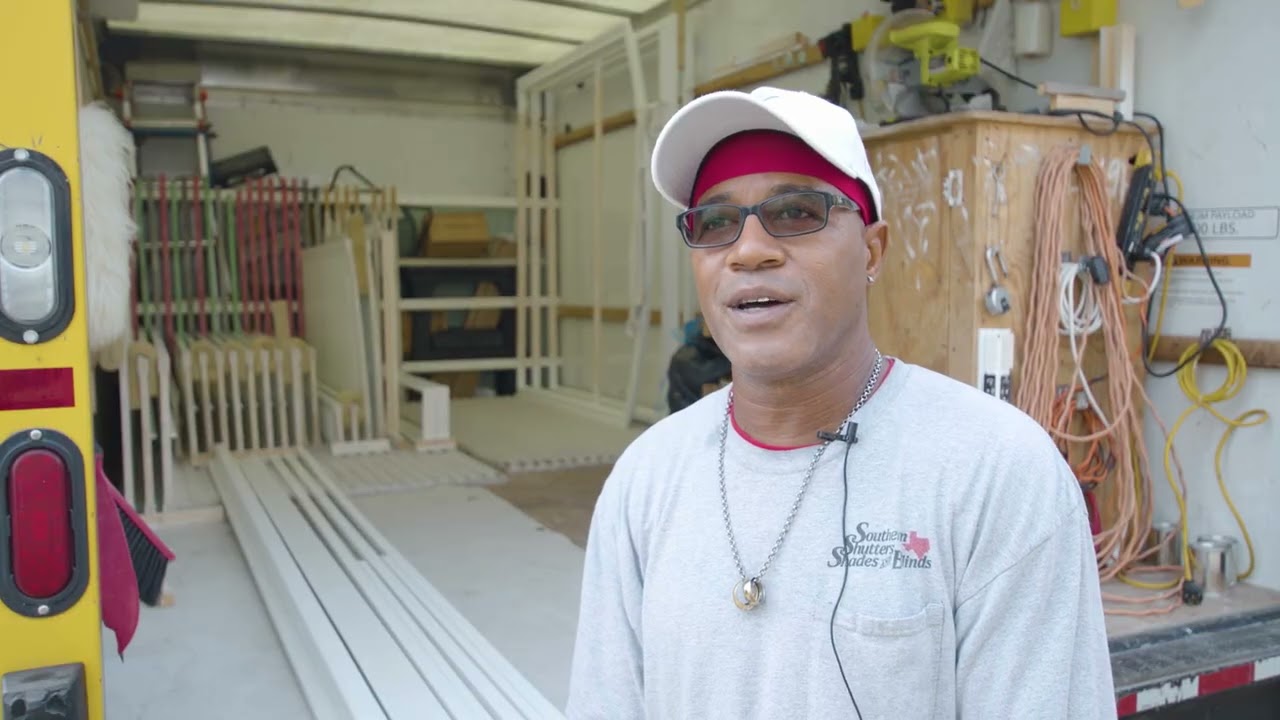 Born in Lubbock Texas, Tommy Washington moved to Austin in 1979, has been with Southern Shutters since 1999, and he loves installing shutters. Family always comes first for Tommy who co-stars with his wife on her YouTube channel “MAMA BEA’s Kitchen” and loves spending time with his grandkids. When he is not installing shutters, Tommy enjoys working on cars and in the yard, traveling, and supporting the Texas Longhorns. HOOK EM!

Stephanie is a native Texan, born and raised in Elgin. She is a wife and mother of three beautiful daughters & two handsome sons. In her different jobs in the past, she always had an eye for detail. She studied two years of photography at the Art Institute of Austin. From there, she learned flawless color matching. In her spare time, she loves to be with her family, photography, and fishing.

Dino first started as a sander in the paint department of Mark's father's company in Dallas in 1988. He continued to work as a painter in the Dallas area until joining us here in Austin during the summer of 2003. His 30 years of experience in painting and staining shutters is evident in the furniture-quality finish he and his department apply to all our shutter orders.